Gadgeteer is a physics-based VR puzzle game where you build chain reaction machines to solve fun, intricate puzzles. Your machines will use gadgets to launch, bump, twist, and turn—creating chain reactions that may even end up tearing apart the fabric of space-time.

Prepare your wits because you'll need them to build your masterpiece!

Gadgeteer was born out of the realization that people enjoy playing with physics in VR. They like to pick up things, toss them, place them down to see how things react in the world. And for all of us on the team, we grew up using simple objects from our home to build primordial Rube Goldberg machines. So, we thought Gadgeteer is a game that's perfect for VR and perfect as our studio's first paid release. It's the game we've always wanted in VR.

Over three years in the making, Gadgeteer will be out of early access on August 27, 2020!

Please note: Gadgeteer was formerly called Ruberg. The name was changed in September 2018. Our first prototype was built in June 2016 and immediately won 1st prize in a contest hosted by Vancouver's largest VR community, VanVR. 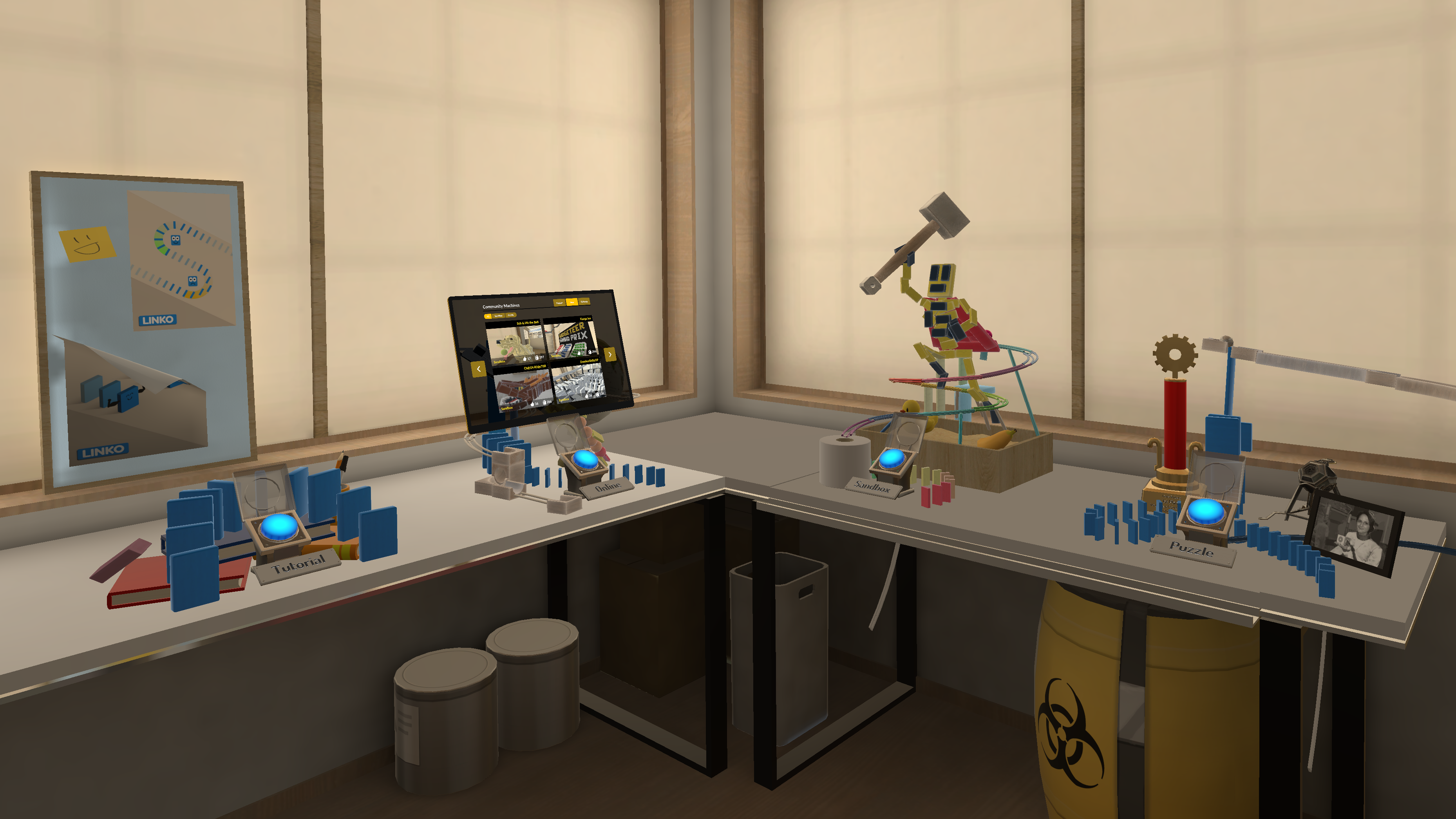 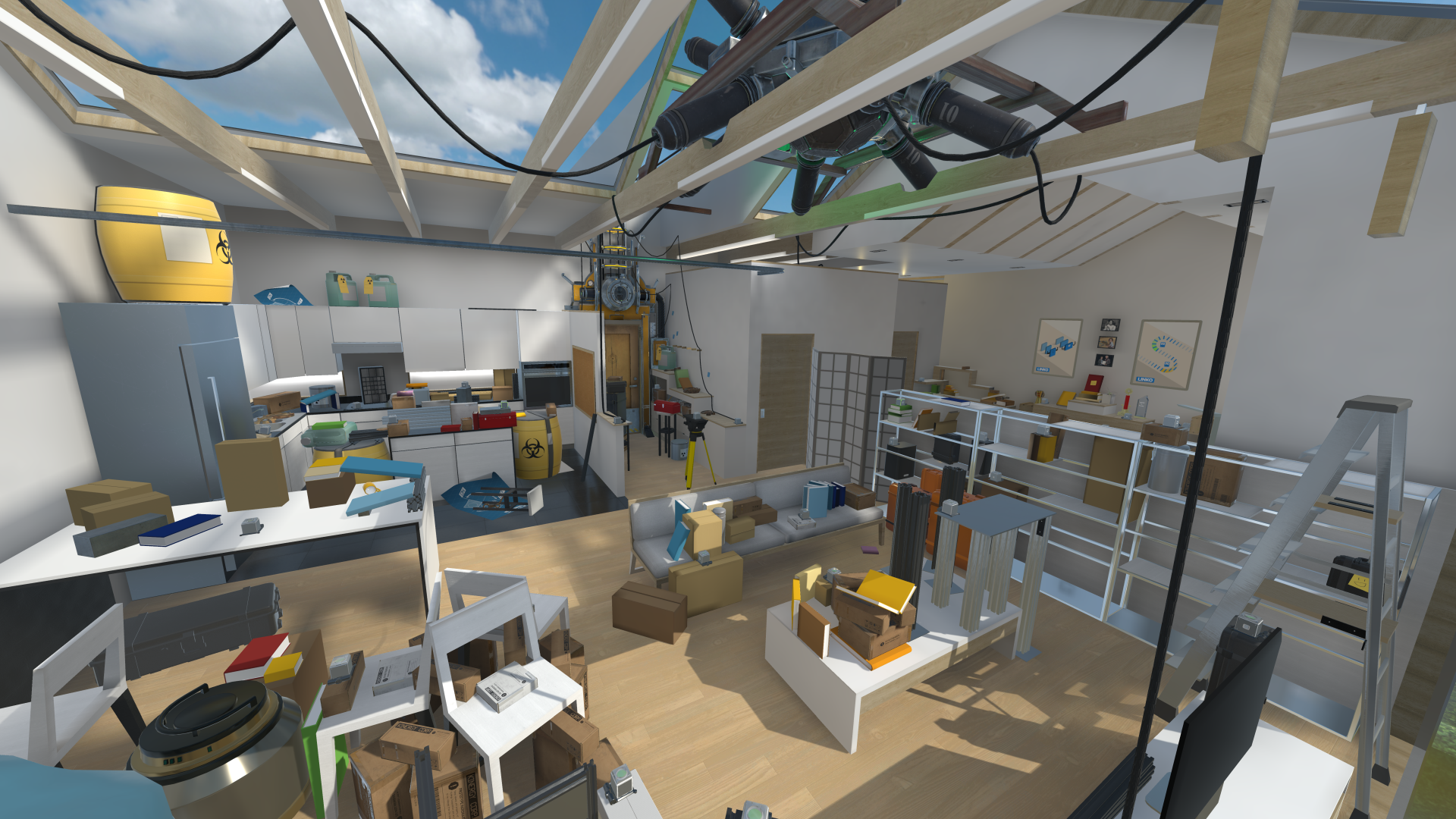 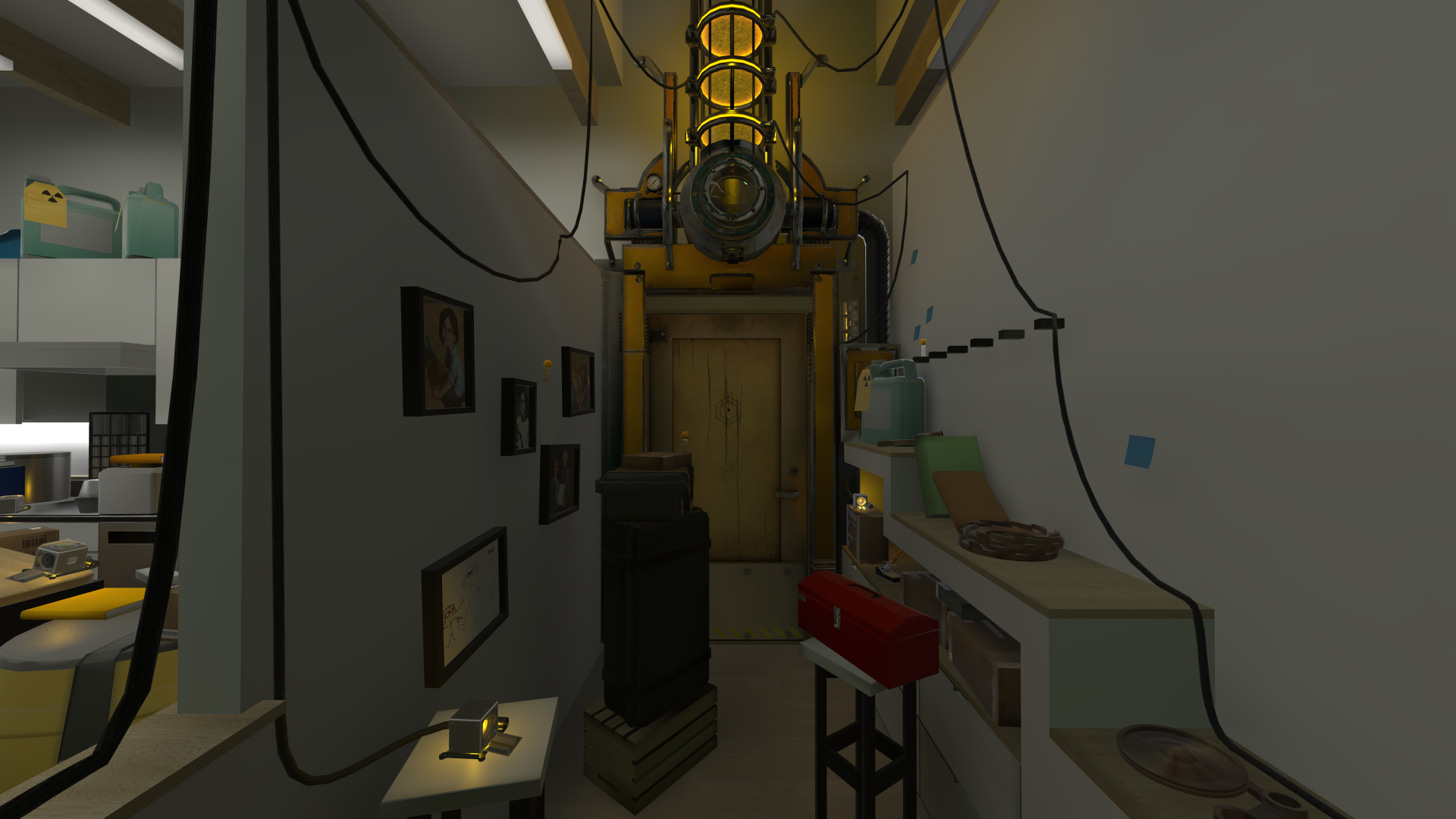 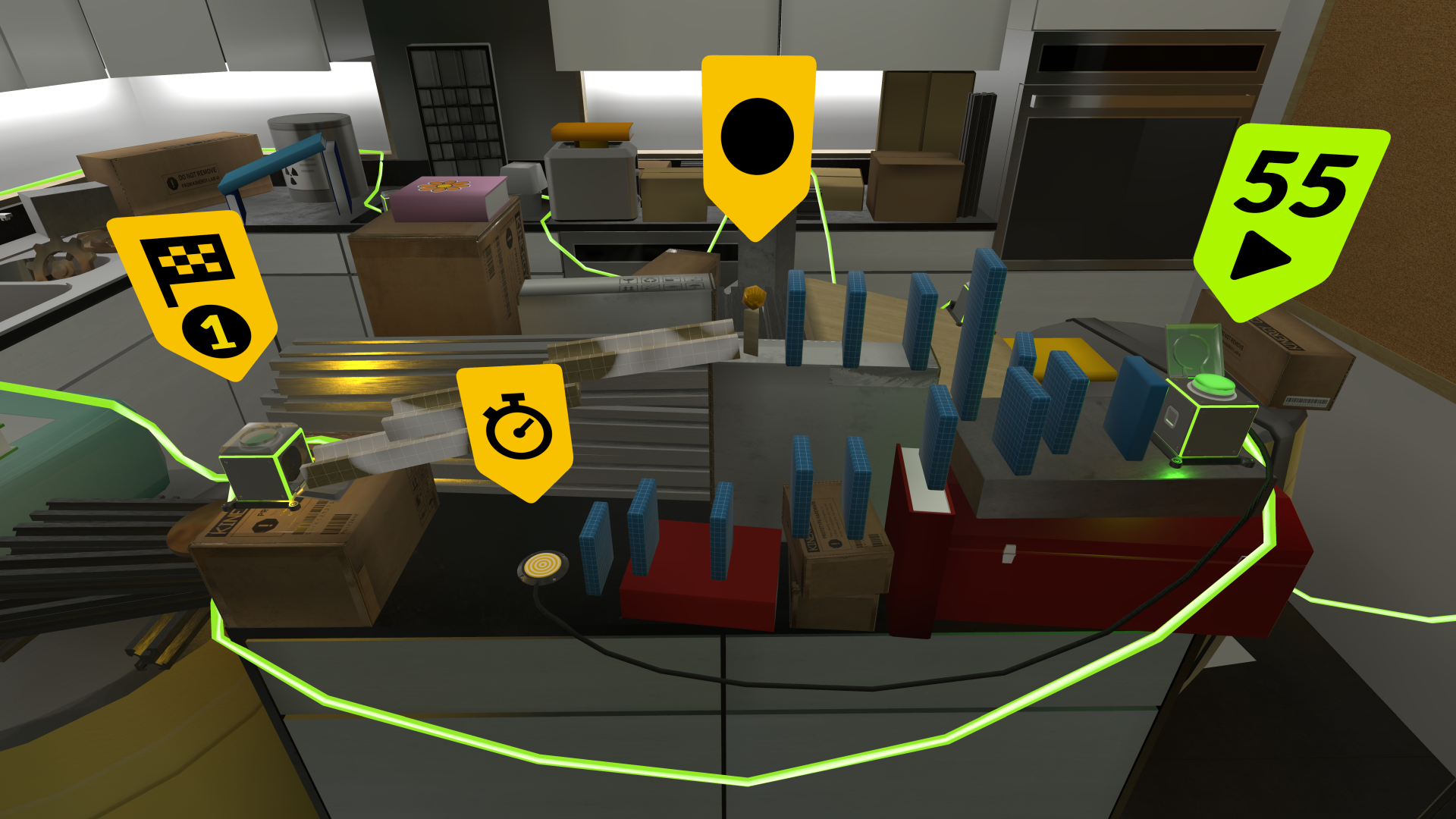 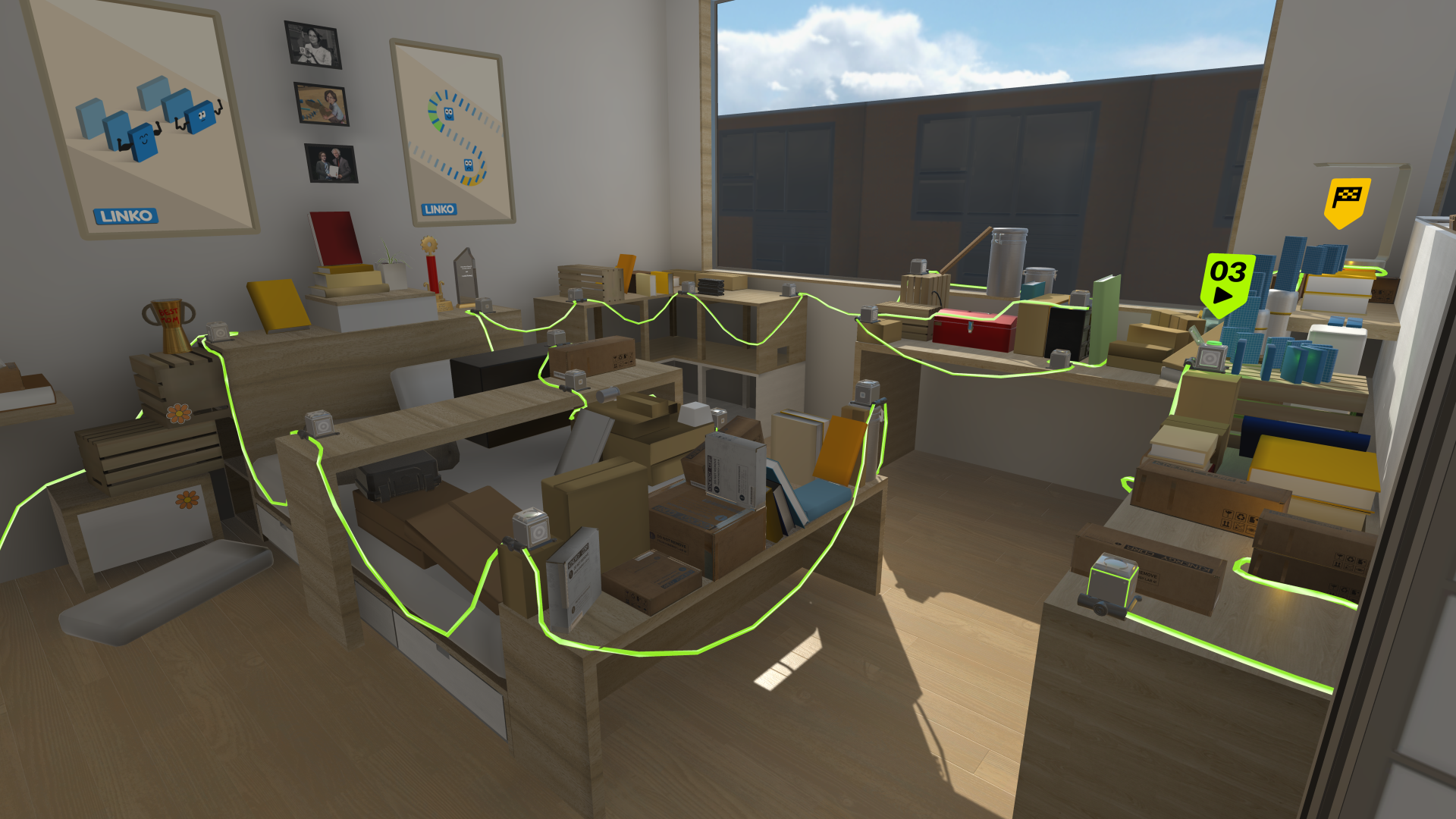 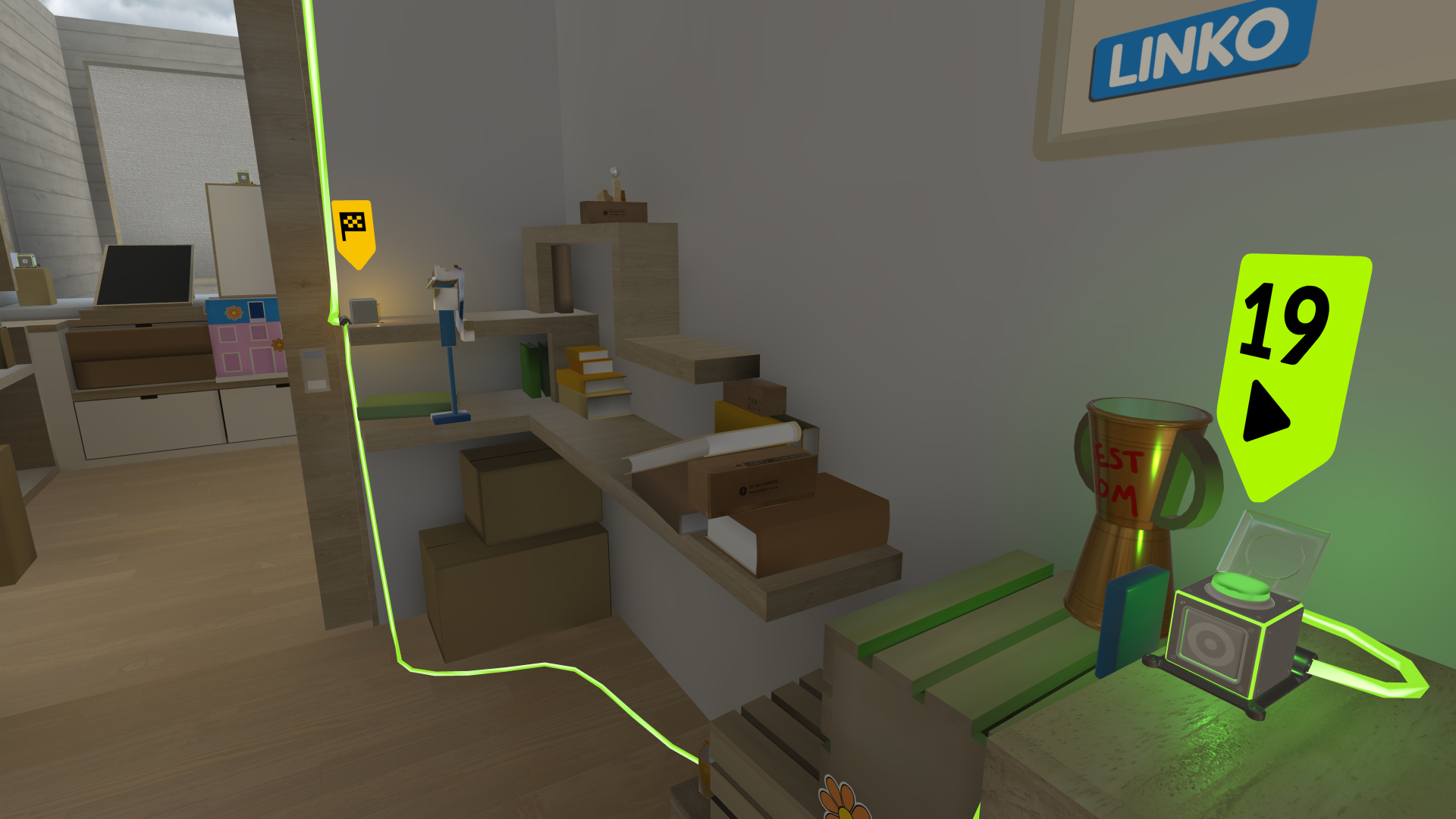 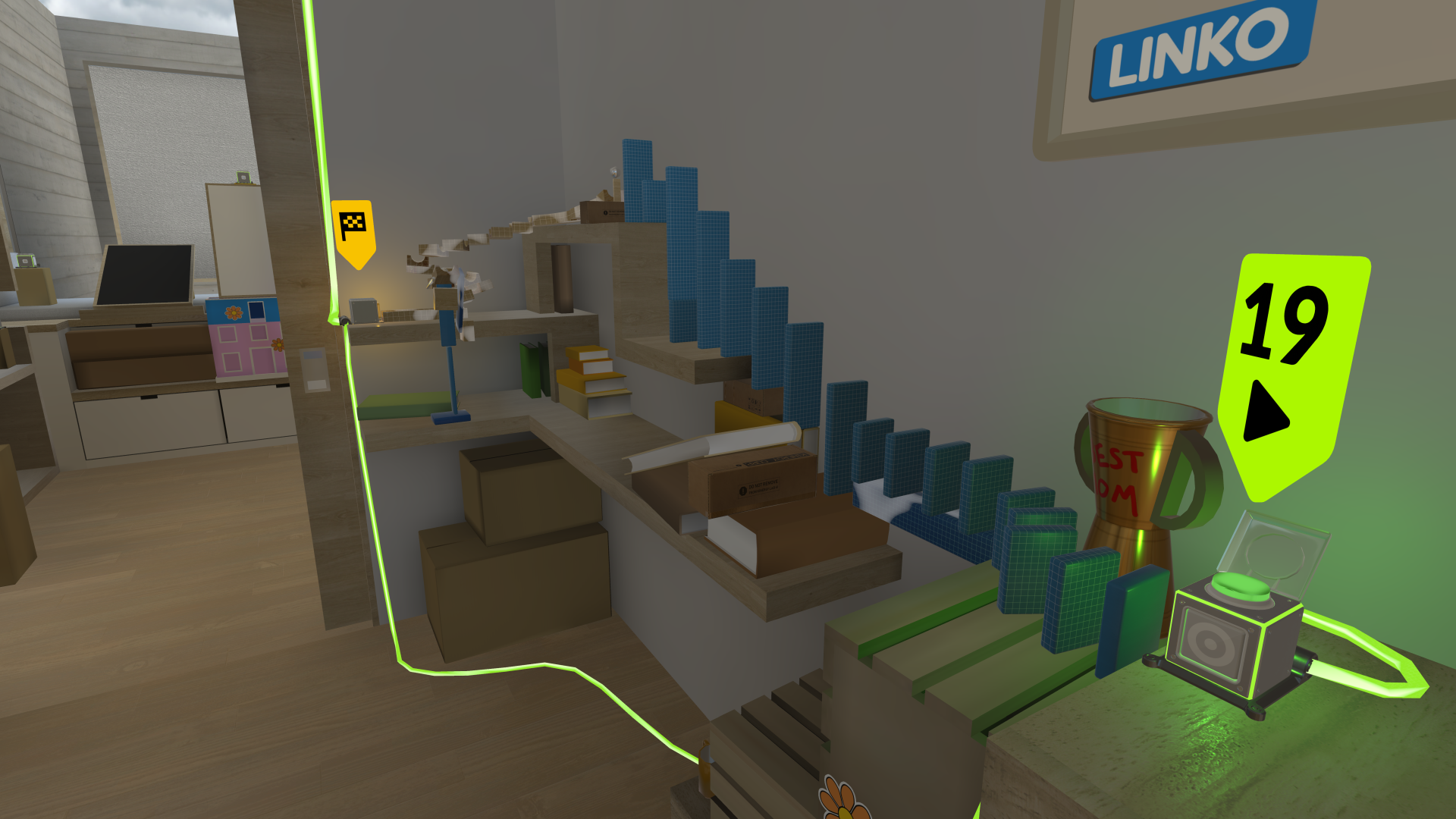 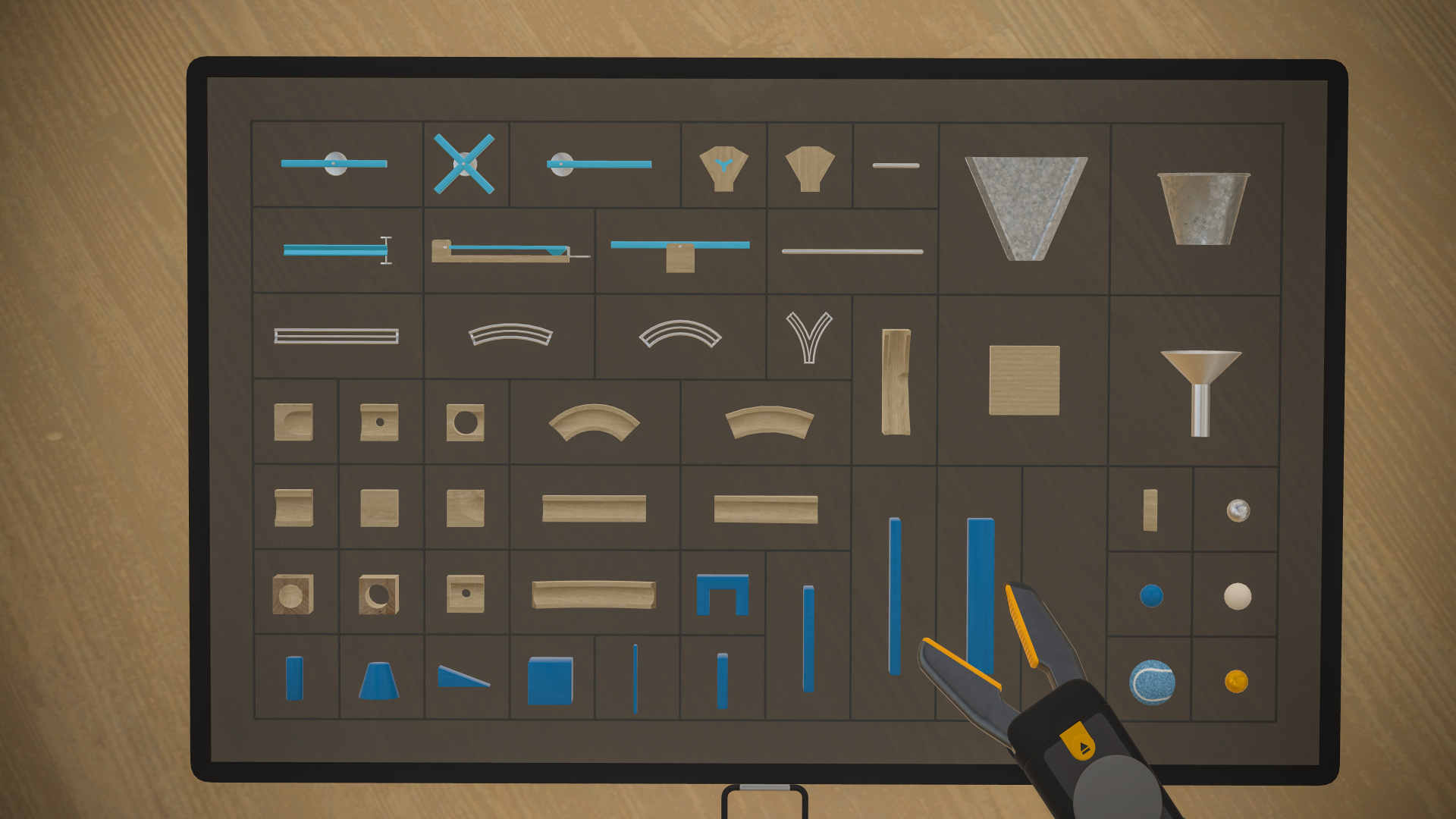 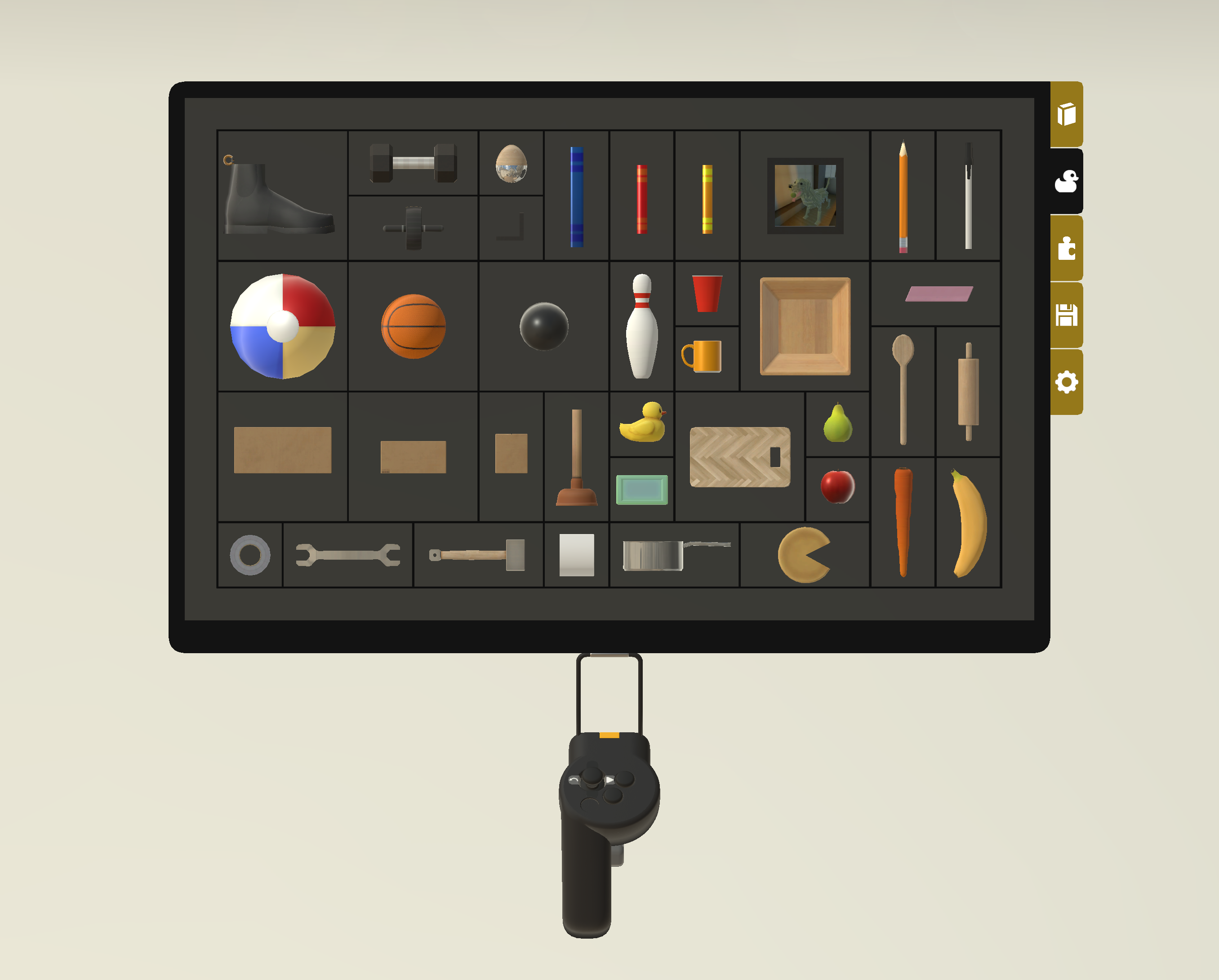 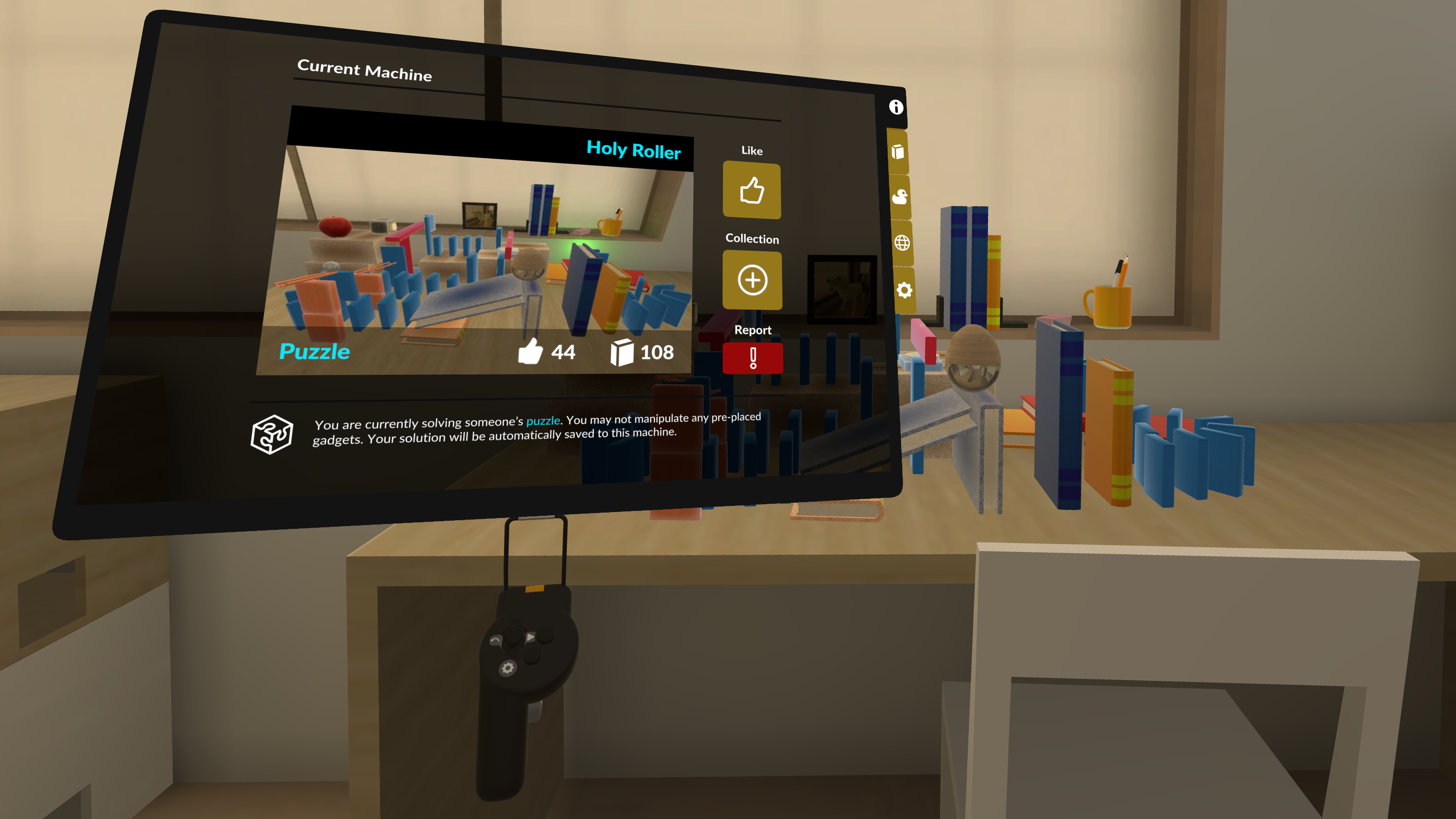 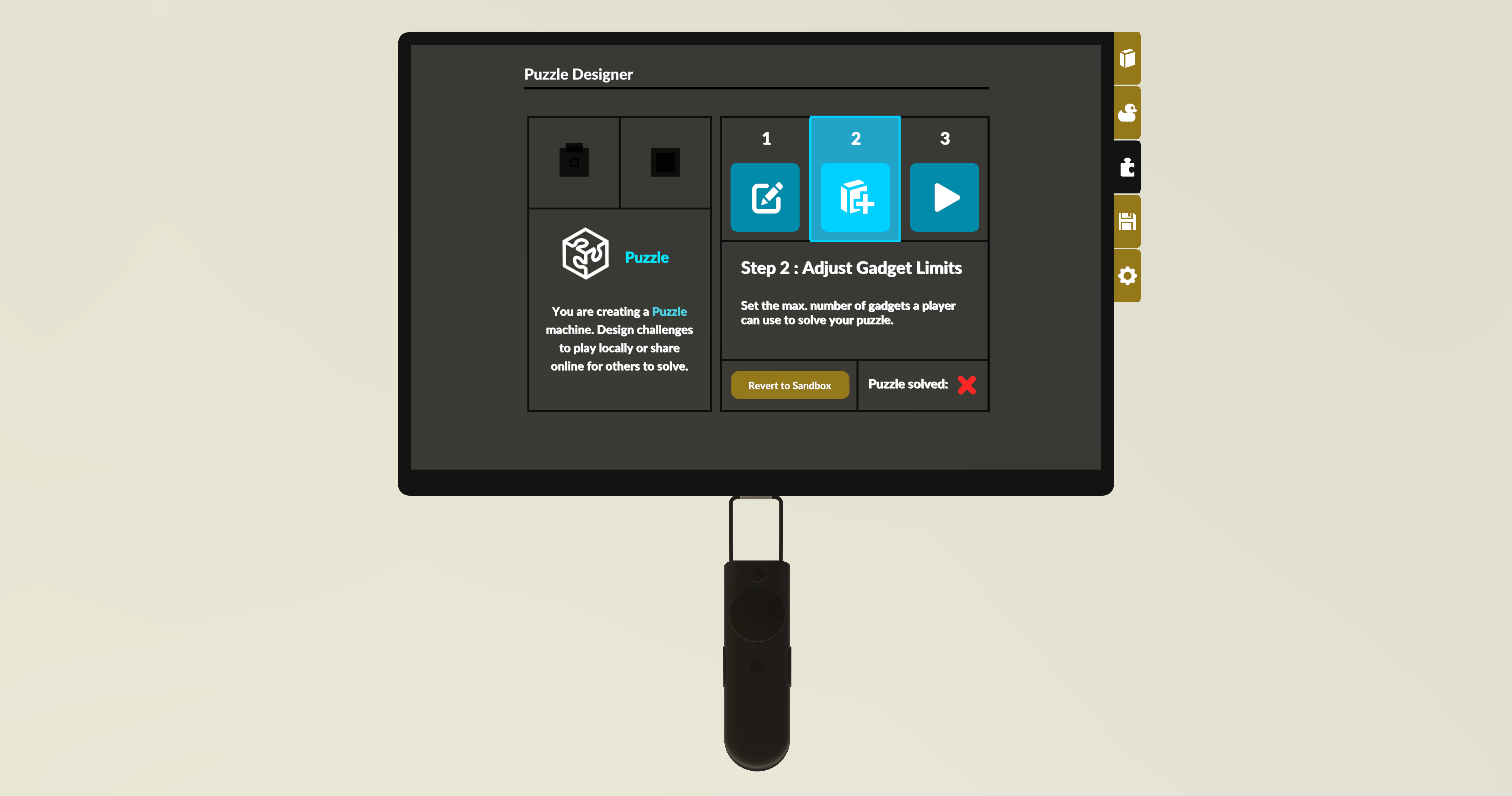 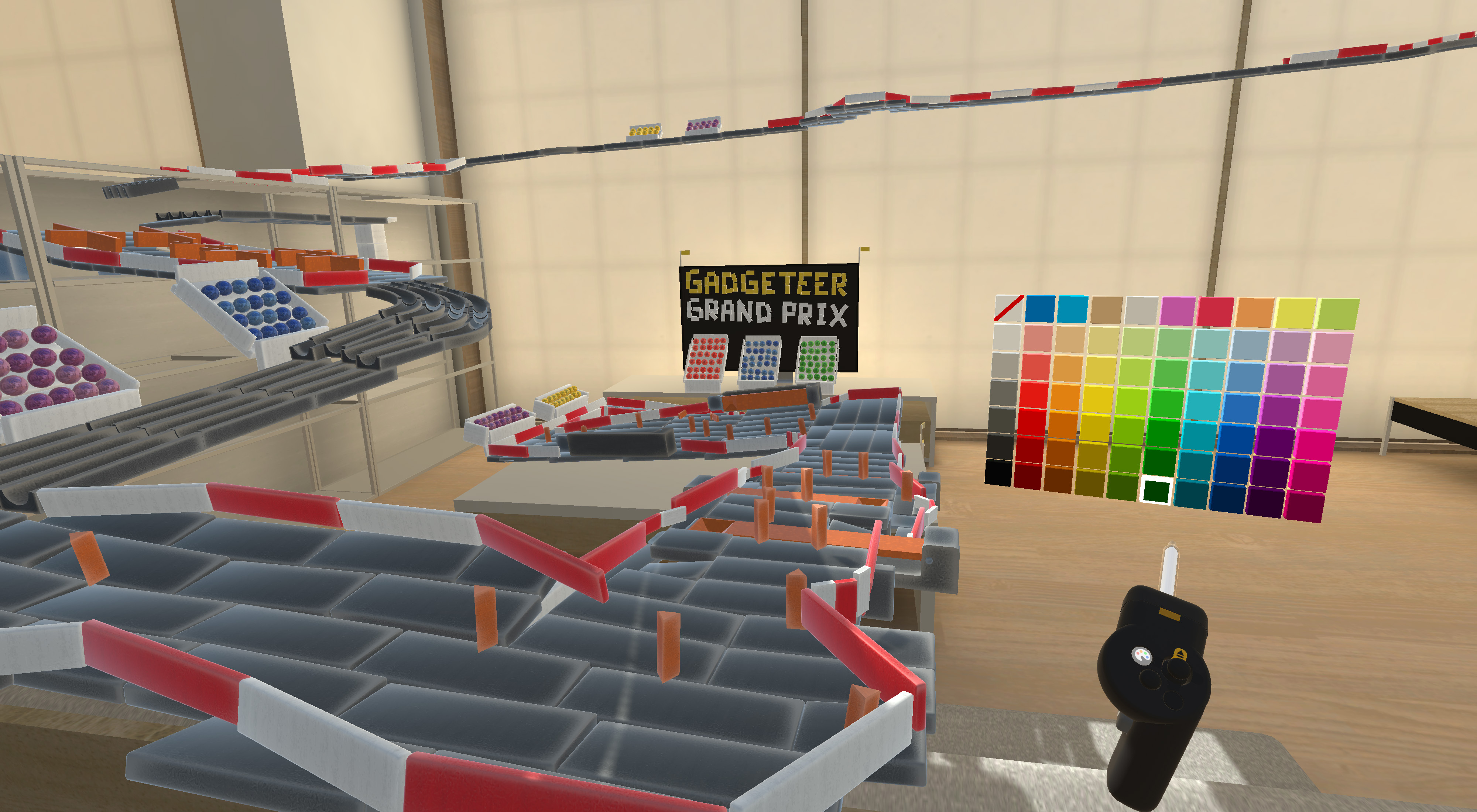 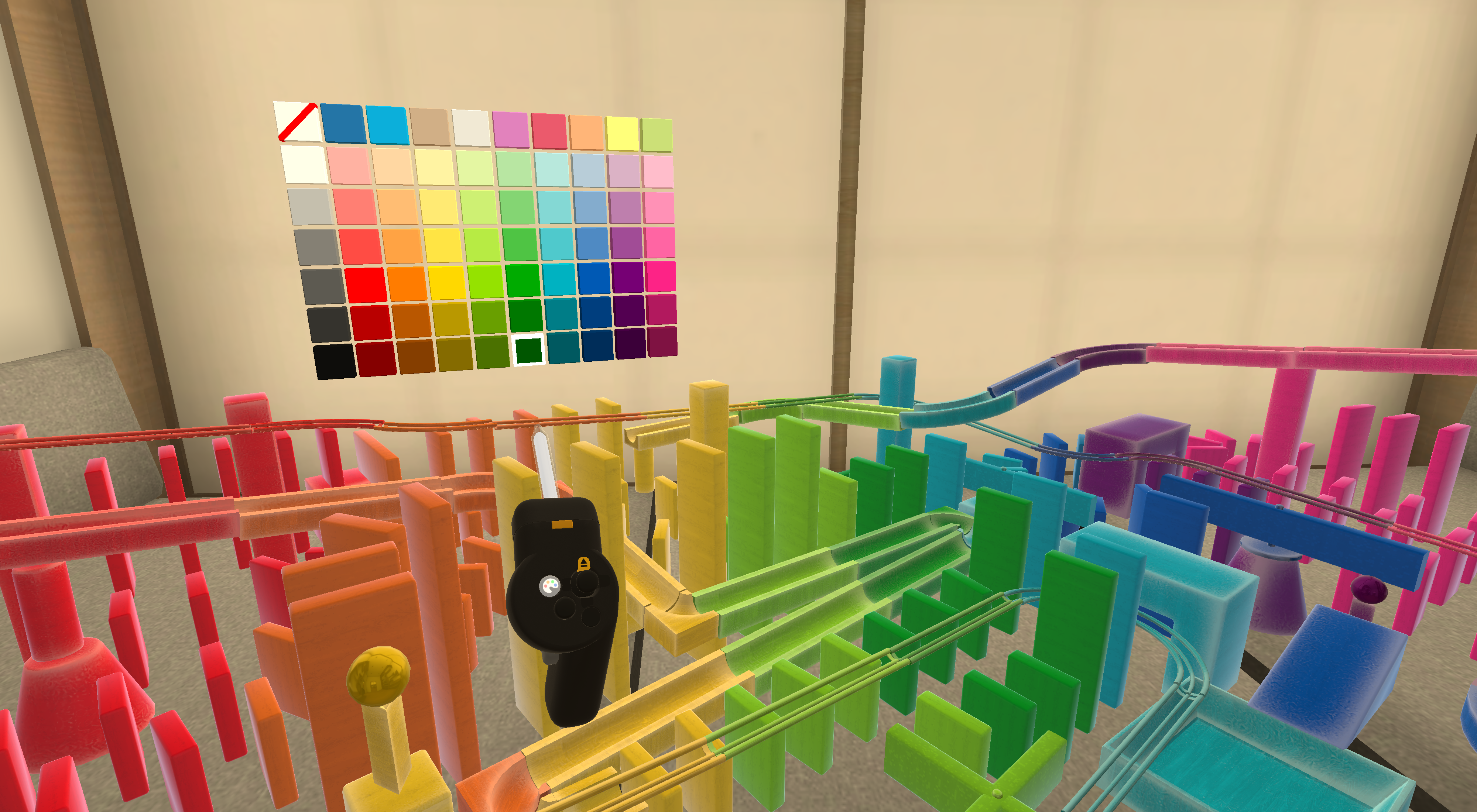 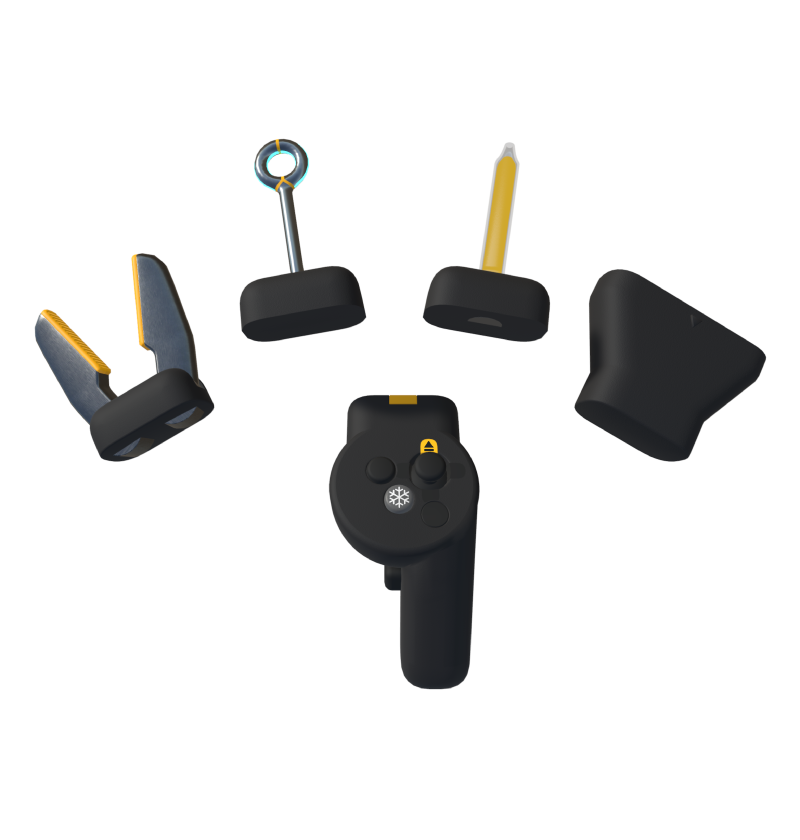 Metanaut is a small award-winning team of virtual reality enthusiasts who are passionate about building a better future. Our focus is to develop fun and valuable VR apps and games that are exceptional in design.

We have backgrounds in industrial design and engineering which helps us apply proven real world design principles to unfamiliar virtual worlds. Some of our projects come from distinguished clients, but most of them are our own.

We split our time between the metaverse and Vancouver.